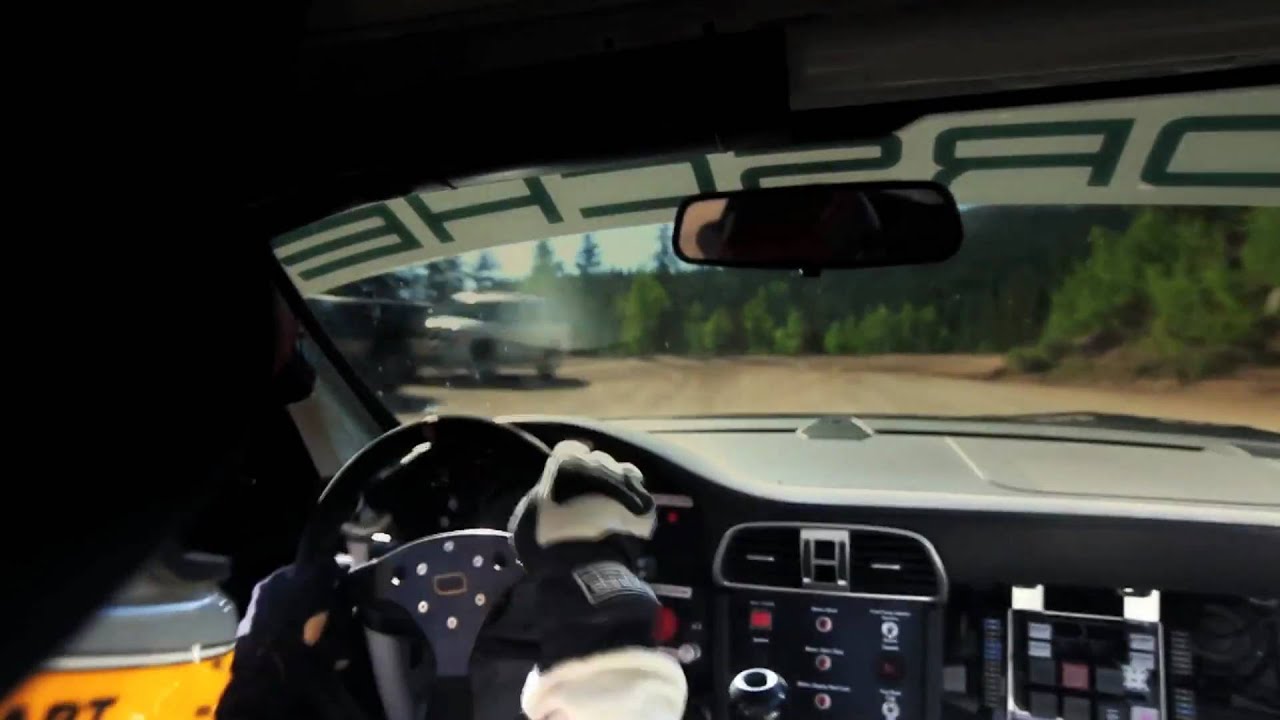 Porsche Wins Again and Breaks Another Record. This time at the Pikes Peak Time Attack Class With a Porsche 911 GT3 Cup and Breaking the Record by 38 Seconds -- Ahead of Every Production-based Car Entered. Jeff Zwart, from Woody Creek, Colorado, driving the specially-prepared Luminox Watch Porsche 911 GT3 Cup race car, has won and set a new record in the 2WD Time Attack class in Sunday’s 88th running of the Pikes Peak Hillclimb.

Zwart, now a seven-time Pikes Peak class winner, not only broke the 2009 class record by 38 seconds, but went faster than all but five of the entire field -- three Unlimited Class and two Open Wheels cars, all with 600-plus horsepower. His 911 GT3 Cup car also beat all the production based race car entries.

ENDURANCE: The Documentary about Porsche at the...

Behind the Scenes at an Iconic Porsche Birthday...